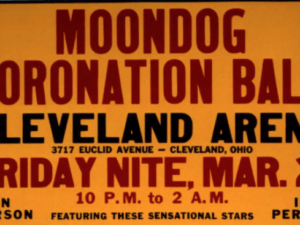 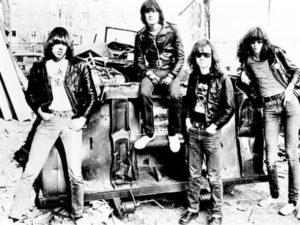 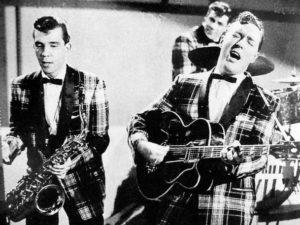 In the early days of Rock n Roll, when the very definition was coming to be, beginning in the 1950’s, the rise of “race records” on radio evolved through heavy metal, [...] 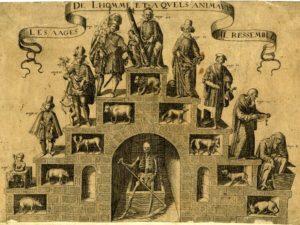 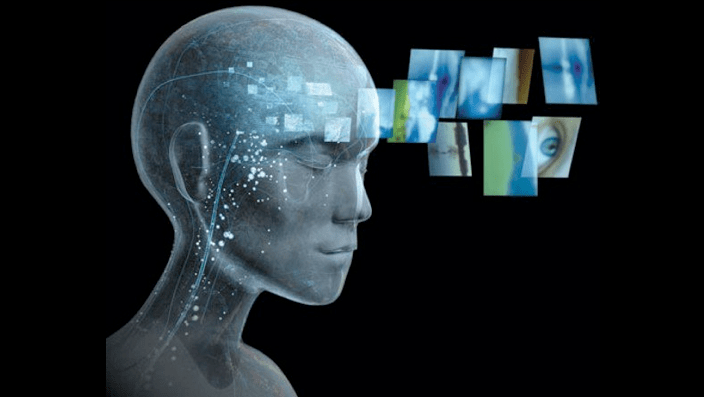 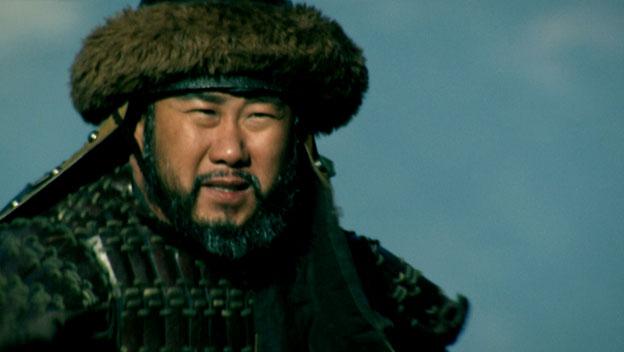 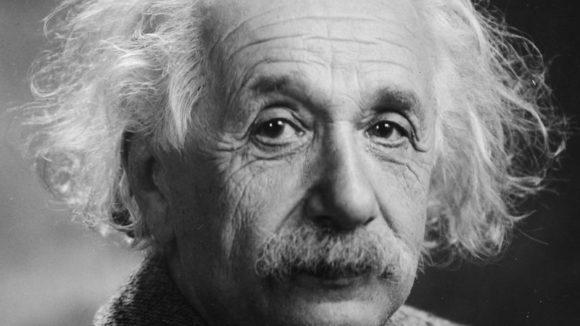 “A problem cannot be solved by the same consciousness that created it.” – Albert Einstein