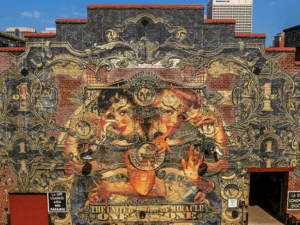 The predominant clinical features seen in the catatonic subtype of schizophrenia involve disturbances in a person’s movement. Affected people may exhibit a dramatic [...] 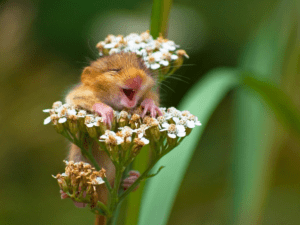 Now in its fourth year, the Comedy Wildlife Photography Awards bring us goofy moments caught on camera. The entries for the competition give us a focus on ‘conservation [...] 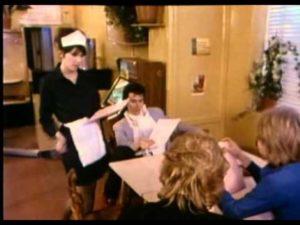 There was a bridge between the New Wave of the early 80’s and the Punk Rock of the late 70’s and it was minimalist: a tongue in cheek melancholy with a hard edge, [...] 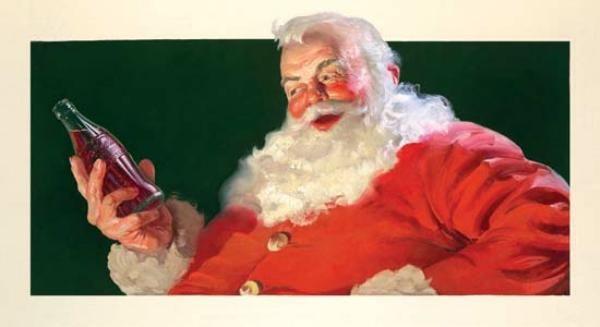 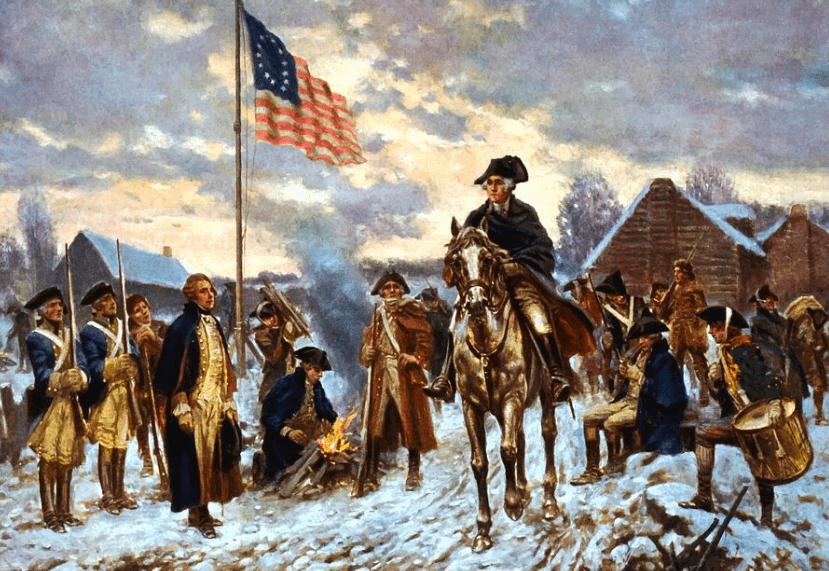 Before the Revolutionary War, the colonies sent Benjamin Franklin to England to represent their interests. Franklin was greatly surprised by the amount of poverty and high [...]
« 1 2 3 4 5 6 … 16 » 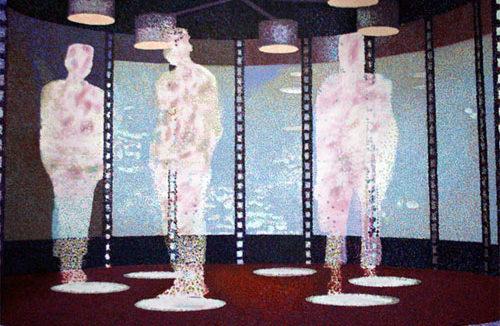 Quantum Messages may lead to “Beam Me Up Scotty”