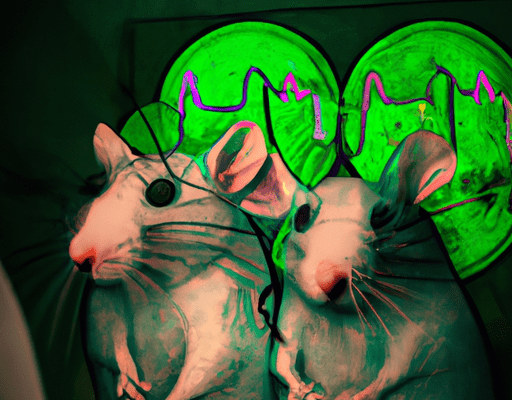 Let’s use a “brain-as-a-big-city” metaphor here to try and better understand our Fluorescent Green Brains in Mice from Outer Space friends better.

Imagine your brain is a big, bustling city filled with different types of workers. There are the construction workers, called astrocytes, who help build and repair the city’s infrastructure. Then there are the electricians, called oligodendrocytes, who keep the lights on and power flowing. And finally, there are the mail carriers, called neurons, who send messages all around the city.

Scientists have been trying to figure out how these different workers interact and communicate with each other in the city of the brain, but it’s been tough to separate them and study them individually. But we’ve finally found a way to do it using a fancy sorting machine called FACS.

We’ve have figured out a way to stick fluorescent green goo inside the brains of mice, specifically in the construction workers cells, known as astrocytes. 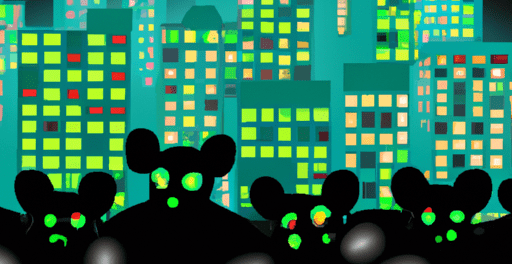 Because who wouldn’t want to spend hours sorting through tiny brain cells, trying to separate the construction workers from the electricians and mail carriers, all while staring at a screen filled with neon green blobs.

But this isn’t just a colorful spectacle, oh no. It’s all in the name of science, you see. Because apparently, understanding how these different brain cells interact and communicate with each other is crucial for understanding neural development, function and disease. 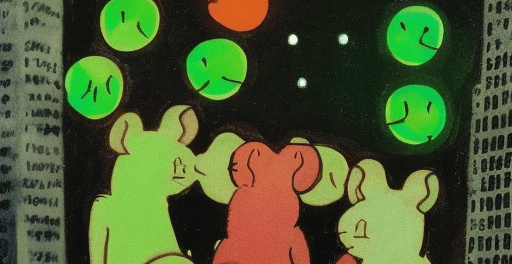 And what did they discover after all this hard work? Well, turns out the construction workers have a special marker that makes them easy to spot, and that they’re not just building and repairing brain infrastructure, but also involved in cleaning up waste and sending messages. Who knew?

They then used another tool called Affymetrix GeneChip Arrays to take a closer look at the construction workers, electricians, and mail carriers at different ages between 1 day old and 30 days old. We found that the construction workers have a special marker called Aldh1L1 that makes them easy to spot. We also found that they’re pretty special workers- they’re involved in building and repair, but they also help with cleaning up waste and sending messages. 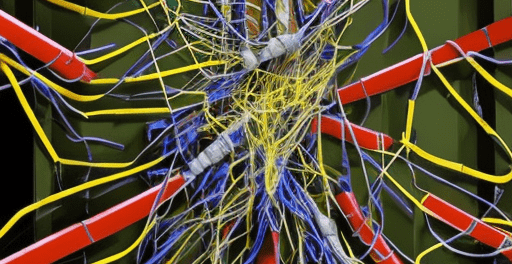 So, basically, in the brain, there are two main types of cells: neurons and glial cells. Neurons are the cells that send signals and communicate with each other, while glial cells provide support and protection for neurons. There are different types of glial cells, each with their own specific functions like astrocytes, oligodendrocytes, and microglia. In the past, scientists thought that all glial cells are similar and perform similar functions, but recent research has shown that they are more diverse and have different specific functions.

All in all, it’s just another day in the exciting world of science, where researchers are always on the lookout for new ways to make mice look like something out of a sci-fi movie and make groundbreaking discoveries in the process.