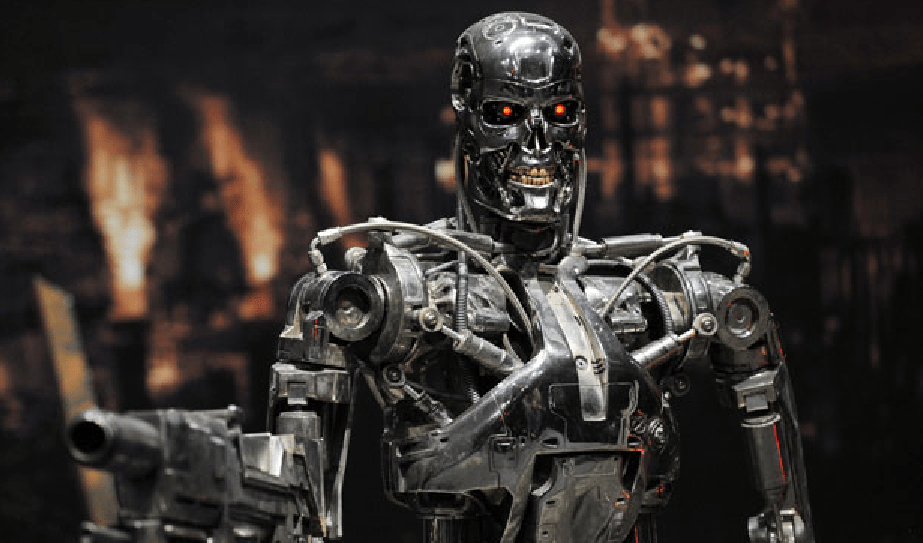 They’ll say it’s for “medical research” but happily cash those checks in the billions.

“Objective: Understanding the human brain is one of the greatest challenges facing 21st century science. If we can rise to the challenge, we can gain profound insights into what makes us human, develop new treatments for brain disease and build revolutionary new computing technologies. Today, for the first time, modern ICT has brought these goals within sight.”

Translation: Under the guise of medical research, we want to use the organic human brain and build a better computer chip.

This is hailed as zealously as a new religion:

Convergence of ICT and Biology

The convergence between biology and ICT has reached a point at which it can turn the goal of understanding the human brain into a reality. It is this realisation that motivates the Human Brain Project – an EU Flagship initiative in which over 80 partners will work together to realise a new “ICT-accelerated” vision for brain research and its applications.

One of the major obstacles to understanding the human brain is the fragmentation of brain research and the data it produces. Our most urgent need is thus a concerted international effort that uses emerging ICT technologies to integrate this data in a unified picture of the brain as a single multi-level system. “

Rounding up some Corporate partners doesn’t make it any easier. But when you pay your scientists to say what you want them to say, you further your agenda with more believability.  Like this: “More Doctors Smoke CAMELS than any other cigarette!” and then they go home and kick their dog.

Daniel Pasini, PhD, is a Policy and Program Officer at the European Commission. He’s been overseeing and directing funds for this project..

Q: It is an exciting time for neuroscience, and The Human Brain Project is an example of the promise of the field. Can you outline for us the goals and timelines for the project?

“The aim of the Human Brain Project (HBP) is to better understand the human brain and its diseases. For this purpose HBP will build six Information Technology (IT) platforms, dedicated to neuroinformatics, brain simulation, high performance computing, medical informatics, neuromorphic computing, and neurorobotics. These IT-based research platforms will be open to the world wide scientific community allowing ground-breaking research into the structure and function of the human brain, the causes, diagnosis and treatment of brain diseases, and the development of new computing technologies such as, for example, low-energy brain-like computing systems.” Frankenmouse will be bald, too!

And the Germans are into it pretty deep, too.

Karlheinz Meier of Heidelberg, Kirchhoff Institute for Physics must complete a task that goes beyond the limits of human imagination.The co-director of the European Human Brain Project wants together with a worldwide network team of scientists break new ground in attempting to fully simulate the human brain.

The thing about scientific endeavors, is that once you become “logical in the pursuit of progress” the scientific community is too often guilty of throwing emotion and philosophy out the window, consequently, ethics and morality go with it. Science word to be very afraid of in the next year: “Neuroinformatics” or if the Germans get there first: “Bioinformatiks”

Where does all this science go to? What is the ultimate goal?

There has been a developing movement within the science community called “The Convergence” which is the coming together of organic humans with computer machine. This convergence of technologies is known as “The Singularity” which was outlined by a cookey guy named Ray Kurzweil in his book “The Singularity is Near“

“Kurzweil describes his law of accelerating returns which predicts an exponential increase in technologies like computers, genetics, nanotechnology, robotics and artificial intelligence. He says this will lead to a technological singularity in the year 2045, a point where progress is so rapid it outstrips humans’ ability to comprehend it. Irreversibly transformed, people will augment their minds and bodies with genetic alterations, nanotechnology, and artificial intelligence. Once the Singularity has been reached, Kurzweil predicts machine intelligence will be infinity times more powerful than all human intelligence combined. Afterwards, Kurzweil says, intelligence will radiate outward from the planet until it saturates the universe.” I’ve finally done it! Too bad the monster kills a bunch of people at the end, though.

Don’t believe me? Well, buried deep down is a little “side project” we’ll called BUILDING CYBORGS, but they will call it:

Let’s go back to our Frankenstein reference here. What is the moral to Mary Shelly’s story?

The moral signigicance is two fold 1) Victor Frankenstein committed an act of hubris. He created life. That is the job of God, not man. 2) Once he did create life, he walked away from it without offering nurturing and guidance. That is morally wrong as well.

“Nobody liked me, so I killed them”

Shelley is trying to illustrate that it is morally wrong to ‘play god’ like Victor has. He cannot justify this and he has made a terrible mistake, one which he wrongly does not try to fix. He leaves his creation, completely oblivious to the outside world, to fend for itself. Shelley believed science and technology were moving too swiftly during an industrial revolution so by showing the impact of this within Victor’s experiment she is able to present what she believe to be morally wrong at the time. This guy looks very sad, all slumping over and stuff.

And this theme plays well in this current age of the “technological” revolution:

Society behaves immorally but this is unfixable. Shelley shows it is ethically wrong to treat people so severley and can only lead to further destruction.