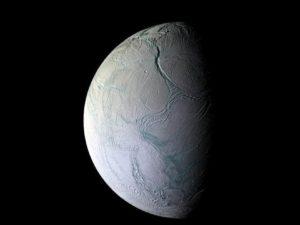 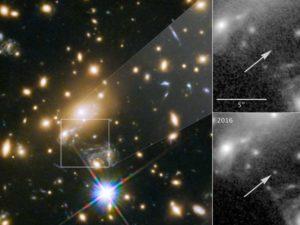 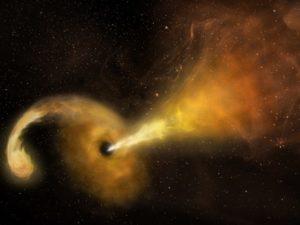 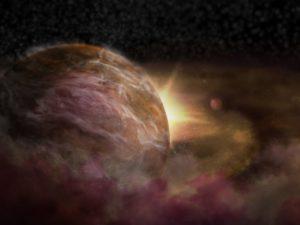 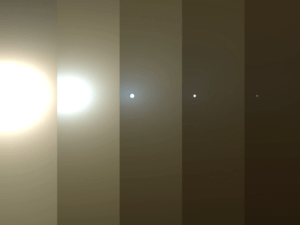 In a new update from NASA, the Opportunity team notes that a more recent attempt to contact Opportunity has been met with only silence. This indicates that the rover is now [...] 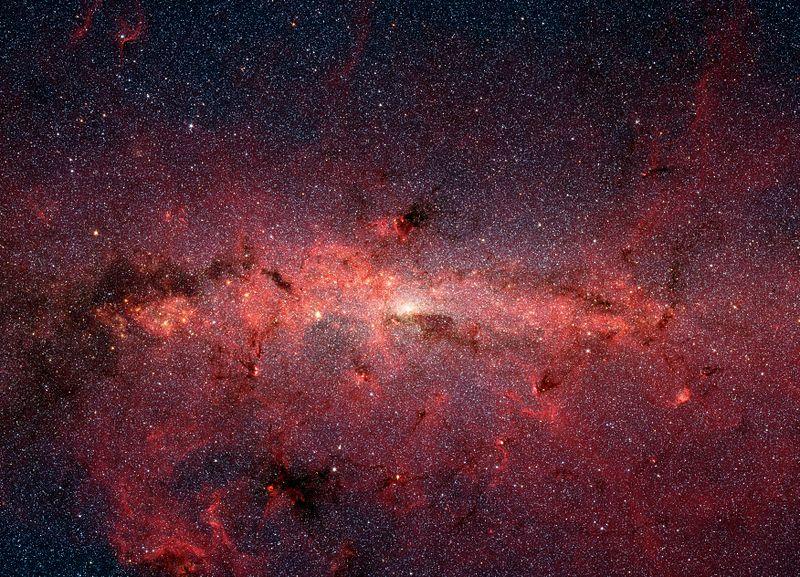 Panning Through the Milky Way: This video shows a continually looping view of the Spitzer Space Telescope’s new infrared view of our Milky Way Galaxy. The 360-degree [...]
« 1 2 3 4 … 7 » 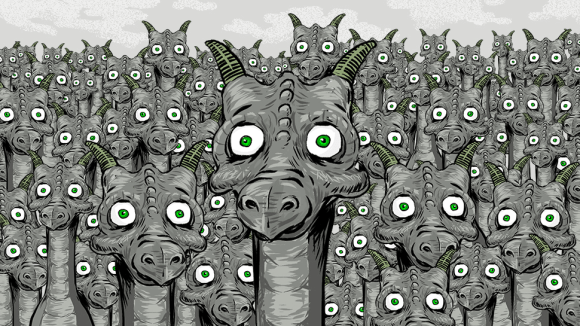 Neurodope would like to introduce a puzzler for your mind-raking pleasure. If you can figure out the answer, let us know: “You visit a remote desert island inhabited by [...]