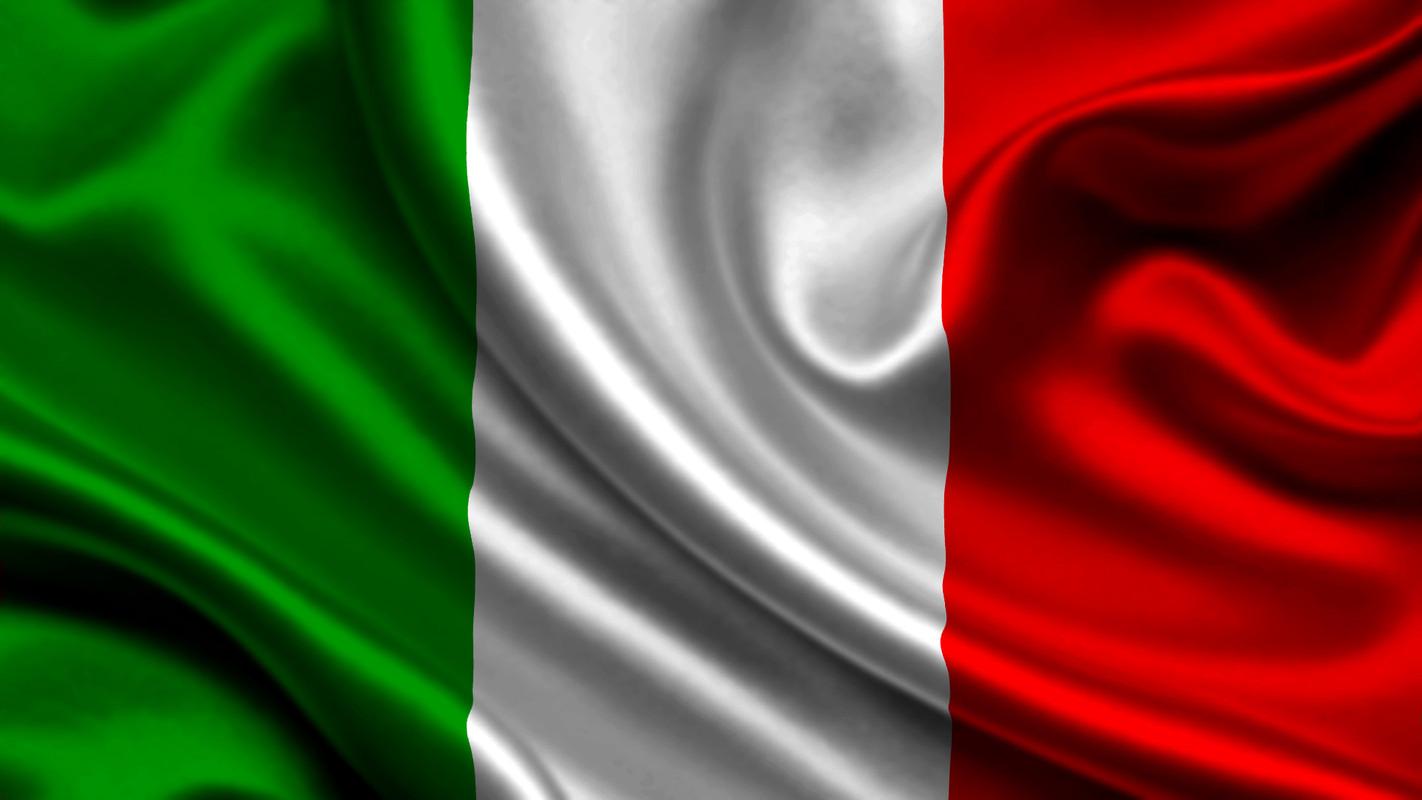 Columbus Day was not set aside to celebrate Spanish Imperialism and the conquering of Native Peoples. Let’s discuss the origin of Columbus Day. We as Americans, do not [...] 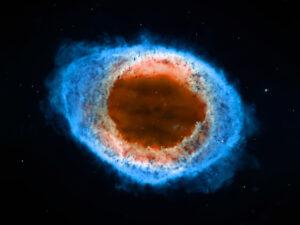 Four and a half billion years ago, an interstellar cloud stirred, possibly when a neighboring star went supernova (via Harvard ). Gravity pulled and fused its matter until [...] 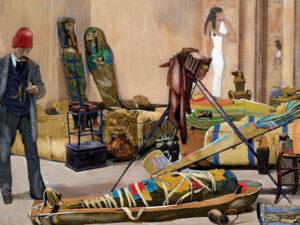 Most people have only ever seen a genuine Egyptian mummy in a museum; fictional mummies, of course, are all over film, literature, and Halloween costume stores. But in [...] 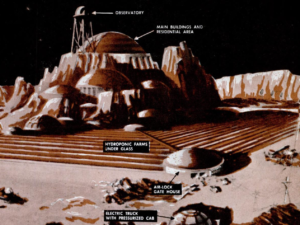 ‘A manned base on the moon?’ appeared in the April 1952 issue of Popular Science. Lately, all eyes are turned towards the moon. NASA has another launch attempt [...] 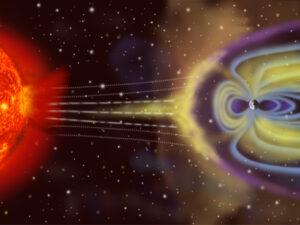 Jupiter-like planets aren’t supposed to be around some stars. So why are they there? Or rather, where did they come from? In astronomy, a rule of thumb states that if a [...] 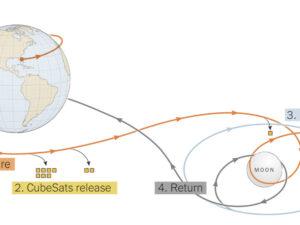 Since the last Apollo mission in 1972, the moon has been undisturbed by human strides. In any case, that may before long change. NASA intends to send space travelers back to [...] 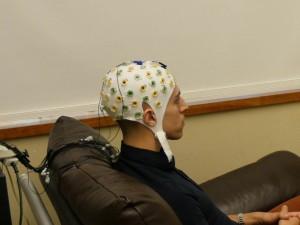