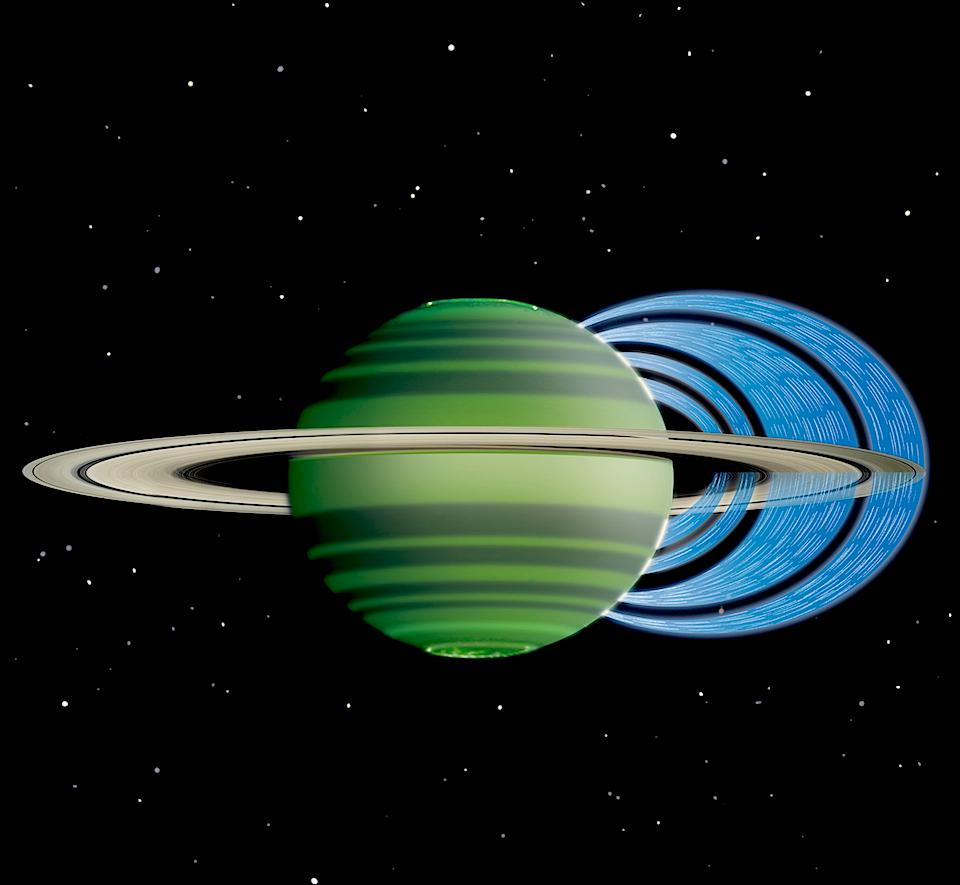 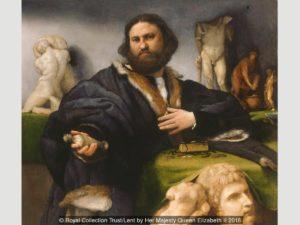 Once you see it, you can’t unsee it: a hazy hint of adolescent humour in the background of Andrea Odoni (1527), among the stand-out paintings on display at the National [...] 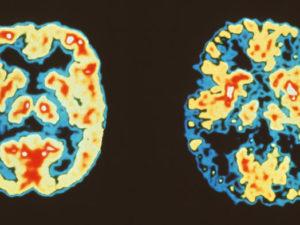 Brains without (left) and with (right) Alzheimer’s disease Unlike most cells in our bodies, the neurons in our brain can scramble their genes, scientists have discovered. [...] 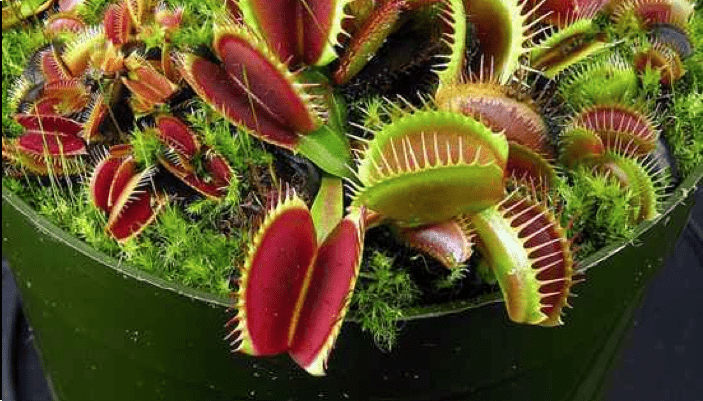 Because who doesn’t like to see a flesh-eating plant in action?  Out of all the strange plants in the world, who would have thought that you even get flesh eating [...]

Keep that brain thinking! EACH MONTH, I put tremendous time, thought, and effort into Neurodope, which remains free and made possible by your patronage. If you’ve found [...] 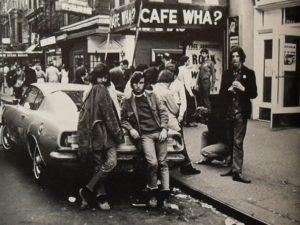 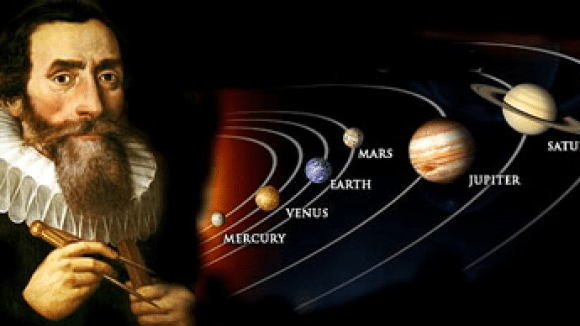