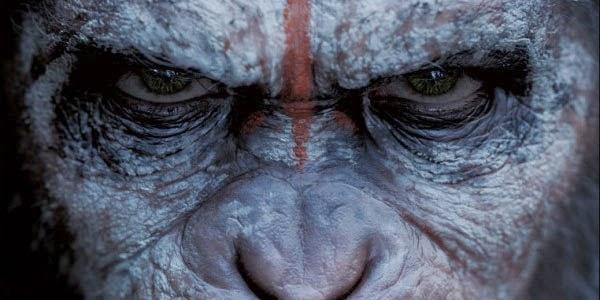 Chimpanzees seem to be able to tell when others hold mistaken beliefs. We all know that the way someone sees the world, and the way it really is, aren’t always the same. The ability to recognize that someone’s beliefs may differ from reality has long been seen as unique to humans.

But new research on chimpanzees, bonobos and orangutans suggests our primate relatives may also be able to tell when something is just in your head.

The study is from researchers at Duke University, Kyoto University and the Max Planck Institute for Evolutionary Anthropology. They Know When You’re Stupid

The capacity to tell when others hold mistaken beliefs is seen as a key milestone in human cognitive development. Humans develop this awareness in early childhood, usually before the age of five. It marks the beginning of a young child’s ability to fully comprehend the thoughts and emotions of others — what psychologists call theory of mind.

Such skills are essential for getting along with other people and predicting what they might do. They also underlie our ability to trick people into believing something that isn’t true. An inability to infer what others are thinking or feeling is considered an early sign of autism. “This cognitive ability is at the heart of so many human social skills,” said Christopher Krupenye of Duke, who led the study along with comparative psychologist Fumihiro Kano of Kyoto University.

Apes can read minds too…

Over the years, studies have shown that apes are remarkably skilled at understanding what others want, what others might know based on what they can see and hear, and other mental states. But when it comes to understanding what someone else is thinking even when those thoughts are false, apes have consistently failed the test until now.
Ref: mpg.de