The Pyramid of the Moon structure at Teotihuacán

Experts have discovered a tunnel leading to a chamber that was possibly used for funeral rituals beneath the Pyramid of the Moon at the Teotihuacán archeological site.

A team of researchers from the National Institute of Anthropology and History (INAH) working in collaboration with the Institute of Geophysics at the National Autonomous University (UNAM) made the finds during an electrical resistivity study of the pyramid.

The Pyramid of the Moon is the only structure at Teotihuacán that directly faces the Calzada de los Muertos , or Avenue of the Dead.

Verónica Ortega, director of the Plaza de la Luna Conservation Project, said it is possible that human remains and artifacts could be found in the 15-meter-diameter chamber.

She explained that archaeologists discovered skeletons with deformed skulls as well as a range of objects made out of green stone within the same pyramid in the 1980s. “. . . Because of that it’s not hard to think that something similar could be found . . .” Ortega said.

She added that the investigation would help researchers to understand more about ancient rituals at Teotihuacán and the civilization’s relationship with other pre-Hispanic cultures. “What’s found inside could help to unravel the relationships that this ancient metropolis had with other regions of Mesoamerica,” Ortega said.

At the start of this month, the INAH team carried out a new study that detected the location of the tunnel leading to the chamber. “The tunnel is towards the south of the Plaza de la Luna [Plaza of the Moon] but it’s probable that there is another entrance [to the chamber] towards the eastern side. Consequently, getting a complete radiography is fundamental to finding out where it can be accessed from,” Ortega said. 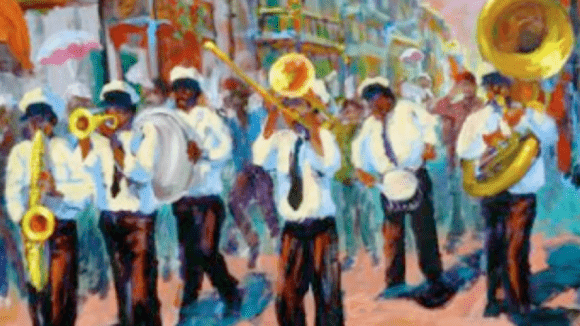