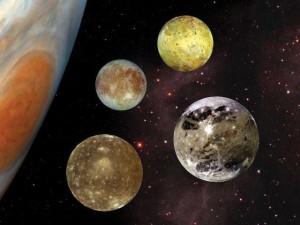 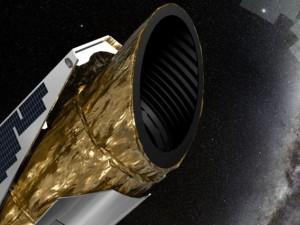 NASA’s Kepler Space Telescope – has detected something that can’t be explained – and some are suggesting it has alien origins. Image Credit: NASA The recent [...] 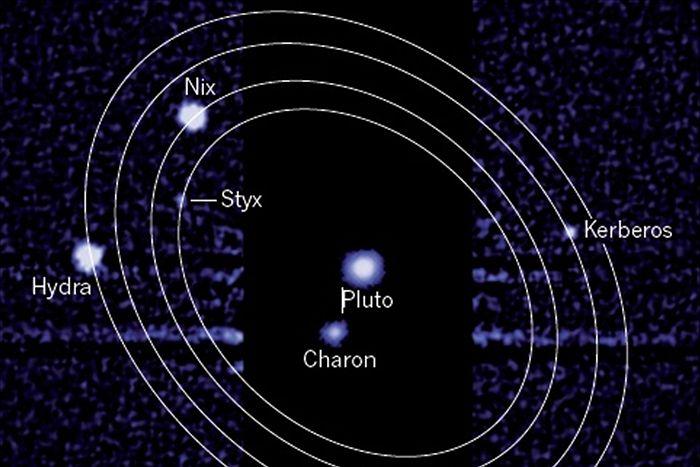 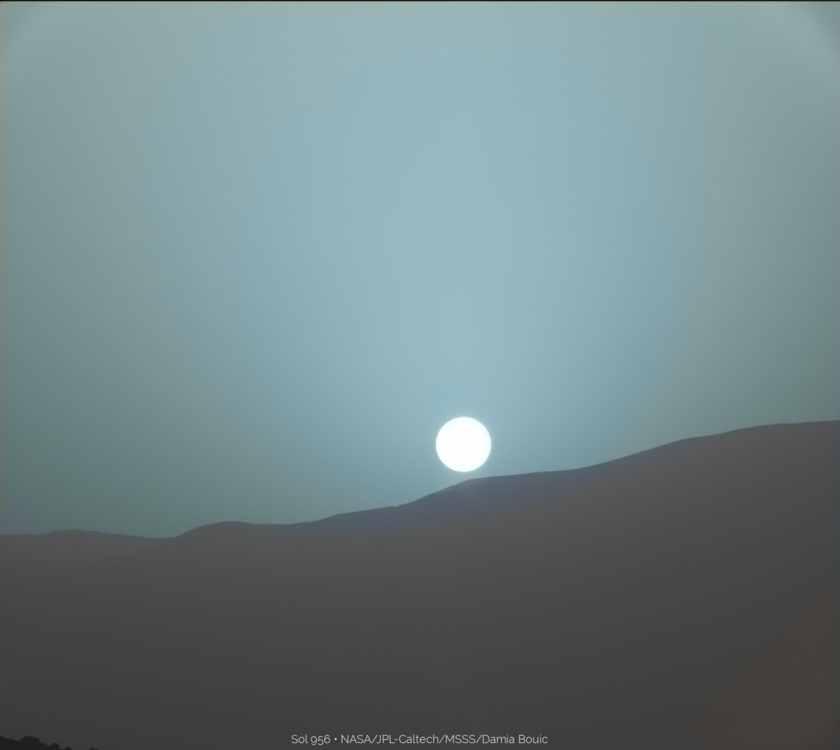 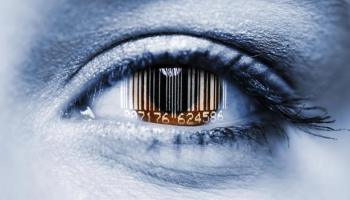 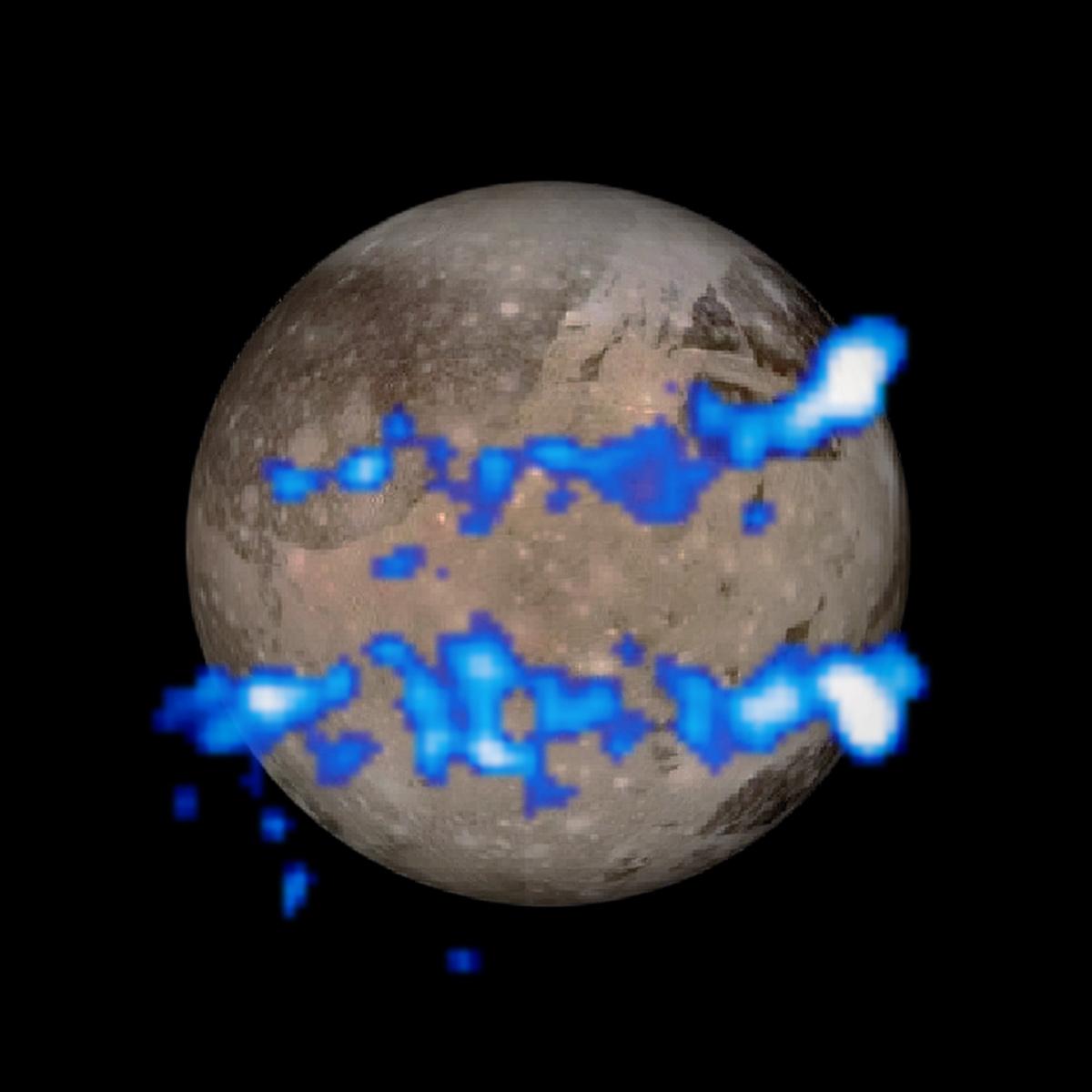 A salty ocean is lurking beneath the surface of Jupiter‘s largest moon, Ganymede, scientists using the Hubble Space Telescope have found. The ocean on Ganymede — [...]
« 1 2 3 »