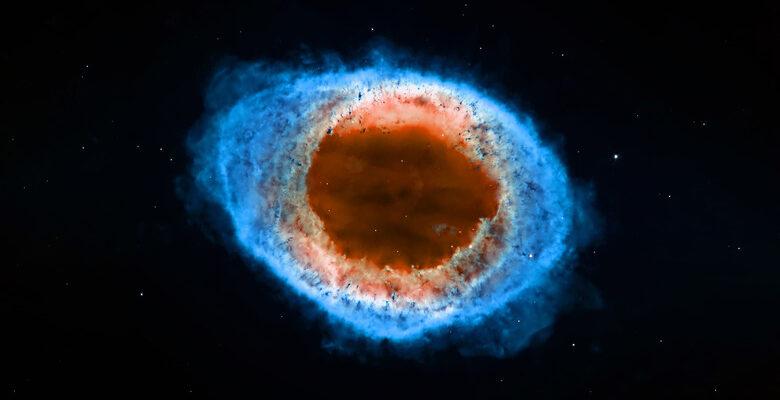 Four and a half billion years ago, an interstellar cloud stirred, possibly when a neighboring star went supernova (via Harvard ). Gravity pulled and fused its matter until the nebula collapsed in on itself. The dramatic shock ignited the core, which grew into our sun. At the same time, the gas and dust from this stellar nursery were flung far out into space. Later on, it would all clump into our solar system’s planets and moons (via Cornell ). The Earth was among them, but it was nothing like the life-giving blue planet we know today.

Primitive Earth was hot star matter. Over millions of years, the surface cooled into the crust beneath our feet (via UChicago ). And the interior was differentiated into molten rock (mantle) and semi-solid metal core. The crust, mantle, and core make up our planet’s current structure. Many branches of science contribute to uncovering this story. But surprisingly enough, studying earthquakes provides us with the most telling clues.

Shockwaves, or seismic waves, allow scientists to map the planet’s interior. Since the technique is universal, they can also study other terrestrial objects in our solar system that quake — moonquakes, marsquakes, and venusquakes (via NASA ).

But seismic activity isn’t limited to such celestial bodies. Even stars quake and tremor. And starquakes are as violent as they get on the Richter scale. We can learn about a star’s features from its starquakes. Also, they can potentially answer some unexplained mysteries that puzzle astronomers. Puzzling blinks from the cosmos

Almost fifteen years ago, the radio telescope at the Parkes Observatory, Australia, detected a bright, intense flash in the sky (via SwinBurne ). Since then, plenty of these flashes have been discovered (both in real-time and archived data). Their origins are unknown, they seemingly appear at random, and they only last for a few milliseconds.