Hurtling through space at thousands of kilometres per hour, the comet-chasing Rosetta spacecraft has photographed its target spewing out gas and dust as both get closer to the Sun.

The $1.4-billion European Space Agency spacecraft woke up in January this year after almost three years in hibernation. By August it hopes to catch up with the comet before setting down its lander, Philae, on the surface in November. This will be the first time a soft-landing has been attempted on a comet.

The images from Rosetta’s OSIRIS camera, released by ESA, show 67P-Churyumov–Gerasimenko increasingly releasing gas and dust over six weeks, from 27 March to 4 May. During that time Rosetta closed the distance to the comet from around 5 million kilometres to 2 million kilometres.

As the Sun heats the comet, surface ice turns into gas. This escapes carrying dust into space, forming the visible ‘coma’. Dust and gas around the comet will increase as it approaches the Sun, eventually forming into a characteristic tail. Rosetta will have to negotiate this cloud as it descends to as low as 1 kilometre from the surface to land Philae.

Relatively little is known about the comet. Rosetta’s 11 science experiments, lander and its 10 instruments have now all been activated and already turned up one surprise – that the comet is rotating every 12.4 hours, a period 20 minutes shorter than previously thought.

Scientists hope that by studying 67P-Churyumov–Gerasimenko and its dust they will learn clues about the Solar System’s early history, as well as whether comets played a role in bringing  water and the basic building blocks of life to Earth. 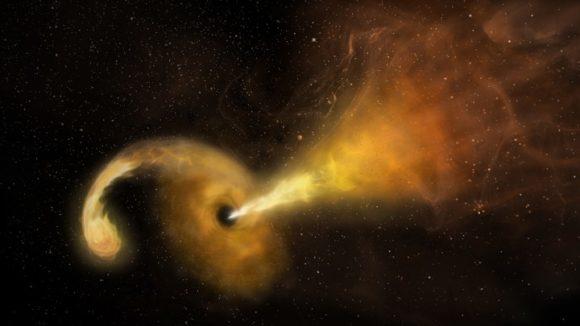