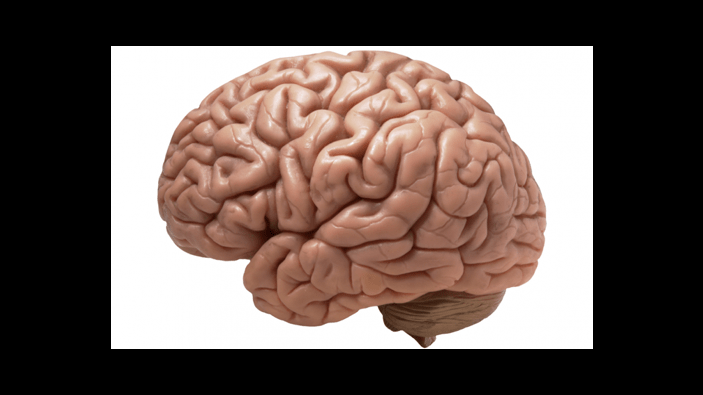 The brain that made the greatest contribution to neuroscience and to our understanding of memory has become a gift that keeps on giving.

“Patient H.M.” became arguably the most famous person in neuroscience after he had several areas of his brain removed in 1953. His resulting amnesia and willingness to be tested have given us unprecedented insights into where memories are formed and stored in the brain.

On his death in 2008, H.M. was revealed to the world as Henry Molaison.

As a child, Molaison had major epileptic seizures. Anti-epileptic drugs failed, so he sought help from neurosurgeon William Scoville at Hartford Hospital in Connecticut. When Molaison was 27 years old, Scoville removed portions of his medial temporal lobes, which included an area called the hippocampus on both sides of his brain.

As a result, Molaison’s epilepsy became manageable, but he could not form any new memories, a condition known as anterograde amnesia. He also had difficulty recollecting his long-term past – partial retrograde amnesia.

Molaison never again remembered an event, his birthday or a conversation he’d had only moments before. But his intelligence was unaffected and his willingness to be a research subject meant he was tested throughout his life. He was a pleasure to work with and never seemed to tire of endless boring memory tests, say the researchers who studied him. This might be because the tests always seemed new to him. When Molaison died of respiratory failure in 2008, he donated his brain to science. That allowed Jacopo Annese at the Brain Observatory in San Diego, California, and his colleagues, to conclusively link his memory problems to specific areas of damaged brain. The dissection was streamed live online.

Researchers first froze Molaison’s brain, then cut it into 2401 slices just 70 micrometres thick, taking pictures of each slice. It took more than three days. The team used the images to create a detailed 3D digital model so that any researcher can revisit – by virtual dissection – Scoville’s surgical procedure and find out exactly what he removed. Each individual slice was also separately preserved.

Molaison is probably the most studied patient in the history of neuroscience, says Annese, and this collection of slices and digital images will provide an unprecedented opportunity for his contribution to neuroscience to continue far beyond his death.