U.S. Navy’s high-intensity sonar-training exercises, the seismic exploration of offshore oil and gas drilling, and the daily racket generated by commercial shipping, manmade noises can drown out the sounds that whales and other marine mammals rely on for life’s most basic functions—from navigating to mating. 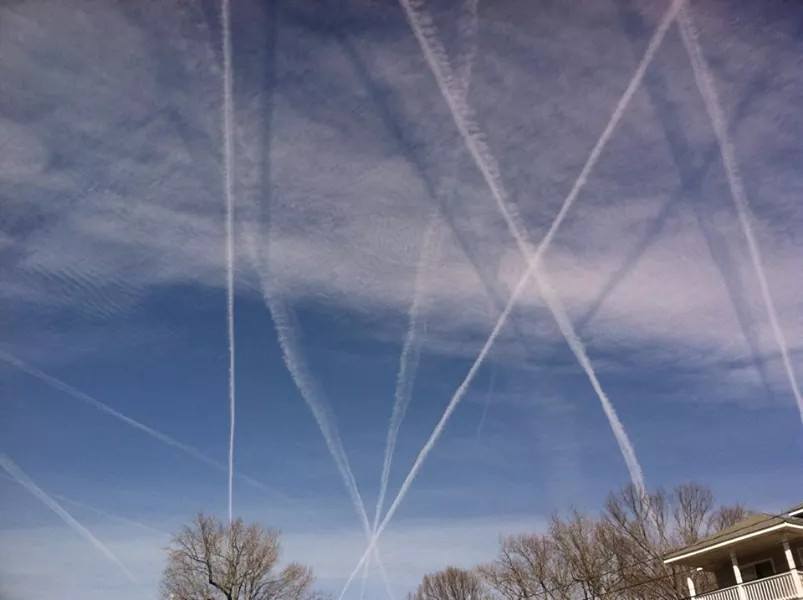 In a bombshell news release today (this one) a confirmation by researchers of the United States Federal Drug Administration that the Striped Skies we are seeing above, are [...]