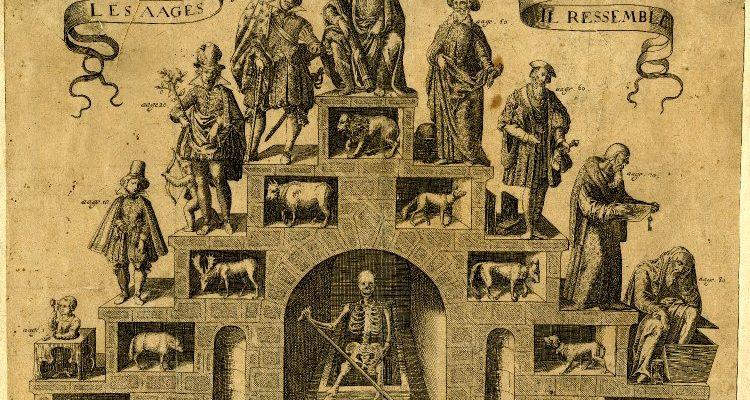 Increasing nothingness and putridness can possible lead to longer life spans, at least this is an hypothesis posed by John Blake in his Geographical Atlas…, published in New York in 1826:

” Rare examples however of extreme longevity of a life of more than 150 years seem to he common to all countries without distinction. If England the salubrity of which is so highly extolled has furnished thrice or four examples of men arriving at the age of from 150 to 169 years. Hungary which generally speaking is not a very healthy country has scen the celebrated Pierre Czartou prolong his life to the 185th year and John Uovin at the age of 172 had a wife of 164 and a younger son of 117. It is in the Bannat of Temeswar a very marshy district and subject to the putrid fever that these examples of longevity and many others have been observed A mode of life which is soher and unruffled by tumultuous passions singularly contributes to longevity…” “According to the author of a very curious little work called the Apology for Youth* 152 hermits taken in all ages and under every climate produce a sum total of 11,589 years of life and consequently an average of 70 years and a little mare than thrice months for each whereas the same number of Academicians the one half belonging to the Academy of Sciences and the other to that of Belles Lettres gives only 10,511 years of life consequently 69 years and a little more than two months for the mortal career of each. It is therefore not improbable that in the ages of patriarchal innocence the period of 150 or even 200 years was much more commonly attained than it is in our times…”

And apparently, those stages in life can be further dissected between gender

Men are a curious breed. They first grow up and eat tacos, watch a little football, and then their old geezers with an opinion. Alas, age is a battle they all succumb to. “Wherein, all Christians may behold their Frail Nature, and the Miseries that attend a Sinful Life” These engravings from the 1800’s were more than just an age chart, but more an instructional in the art of righteousness through fear of becoming an outright troll.

Women have it easy: there’s only 7 stages until they die a putrid death. At least they can wear a nice dress as they rot. Thank you 1800’s!