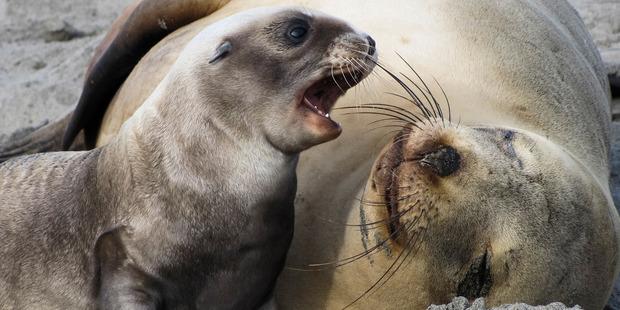 Researchers have mapped out the homicidal histories of more than 1000 mammals – and found that the New Zealand sea lion was among the most murderous.

In a long list compiled by an international team of scientists, who just reported their findings of what is called “lethal interpersonal violence”, the critically-endangered seal species stood out alongside the lion, long-tailed marmot, banded mongoose and red-fronted lemur as having the highest rates of so-called “conspecific deaths”. But, of course, the bigger story was us humans, who, unlike bats and whales, don’t exactly have a clean record.

The study authors found that “lethal interpersonal violence” was a particular feature of primates and was likely to have been inherited by humans during the course of evolution.

Taking data from a variety of human and mammalian sources, ranging from 50,000 years ago to the present, they predicted that the overall proportion of human deaths caused by interpersonal violence stands at around two per cent – a figure that matched the observed value for prehistoric man.