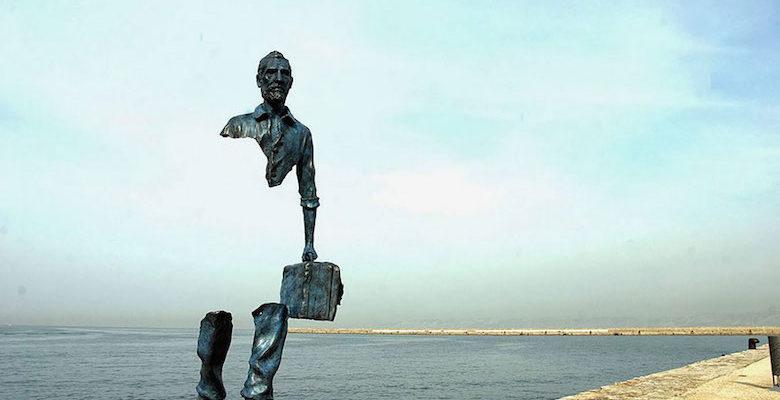 In other words, what Madison Avenue advertisers already knew, you can kind of whisper in someone’s ear, and make them do what you want.

In this recent United States election cycle, where We the People are forced to choose between the lesser of evils, is there really a choice? Do the American people really have a choice, or are those choices being made for them? Does Free Will even exist? This is the question that scientists were to prove in several studies. What was found was that, given a set of choices, where people were told that they were free to choose, they subconsciously were led to a certain choice. This is not Free Will. In other words…

Can Mad Scientists be Paid Enough Money To Create a Non-Thinking Army of Robot Citizens?

In “Apparent mental causation: Sources of the experience of will” printed in American Psychologist, Vol 54(7), Jul 1999, 480-492 researches conclude that the experience of willing an act arises from interpreting one’s thought as the cause of the act. Conscious will is thus experienced as a function of the priority, consistency, and exclusivity of the thought about the action. The thought must occur before the action, be consistent with the action, and not be accompanied by other causes. An experiment illustrating the role of priority found that people can arrive at the mistaken belief that they have intentionally caused an action that in fact they were forced to perform when they are simply led to think about the action just before its occurrence.