Bono can’t live with or without you. This article brings up an important point: philosophy leads the way for science.

The defining attribute of an intelligent being, whether human or machine, is creativity. Photograph: Sebastian Kaulitzki/Alamy To state that the human brain has capabilities that are, in some respects, far superior to those of all other known objects in the cosmos would be uncontroversial. The brain is the only kind of object capable of understanding that the cosmos is even there, or why there are infinitely many prime numbers, or that apples fall because of the curvature of space-time, or that obeying its own inborn instincts can be morally wrong, or that it itself exists. Nor are its unique abilities confined to such cerebral matters. The cold, physical fact is that it is the only kind of object that can propel itself into space and back without harm, or predict and prevent a meteor strike on itself, or cool objects to a billionth of a degree above absolute zero, or detect others of its kind across galactic distances.

But no brain on Earth is yet close to knowing what brains do in order to achieve any of that functionality. The enterprise of achieving it artificially – the field of “artificial general intelligence” or AGI – has made no progress whatever during the entire six decades of its existence.

Despite this long record of failure, AGI must be possible. That is because of a deep property of the laws of physics, namely the universality of computation. It entails that everything that the laws of physics require physical objects to do can, in principle, be emulated in arbitrarily fine detail by some program on a general-purpose computer, provided it is given enough time and memory.

So why has the field not progressed? In my view it is because, as an unknown sage once remarked, “it ain’t what we don’t know that causes trouble, it’s […] 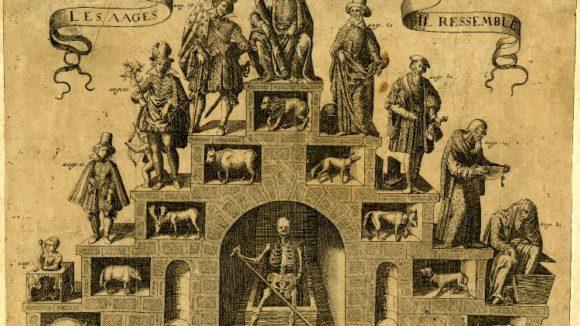