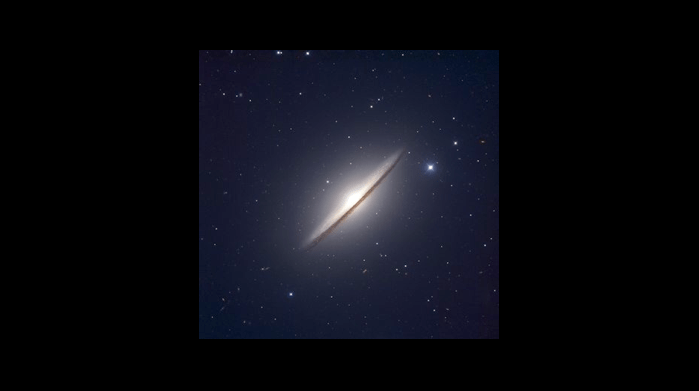 In 1954, a young Princeton University doctoral candidate named Hugh Everett III came up with a radical idea: That there exist parallel universes, exactly like our universe. These universes are all related to ours; indeed, they branch off from ours, and our universe is branched off of others. Within these parallel universes, our wars have had different outcomes than the ones we know. Species that are extinct in our universe have evolved and adapted in others. In other universes, we humans may have become extinct.

This thought boggles the mind and yet, it is still comprehensible. Notions of parallel universes or dimensions that resemble our own have appeared in works of science fiction and have been used as explanations for metaphysics. But why would a young up-and-coming physicist possibly risk his future career by posing a theory about parallel universes?

With his Many-Worlds theory, Everett was attempting to answer a rather sticky question related to quantum physics: Why does quantum matter behave erratically? The quantum level is the smallest one science has detected so far. The study of quantum physics began in 1900, when the physicist Max Planck first introduced the concept to the scientific world. Planck’s study of radiation yielded some unusual findings that contradicted classical physical laws. These findings suggested that there are other laws at work in the universe, operating on a deeper level than the one we know.