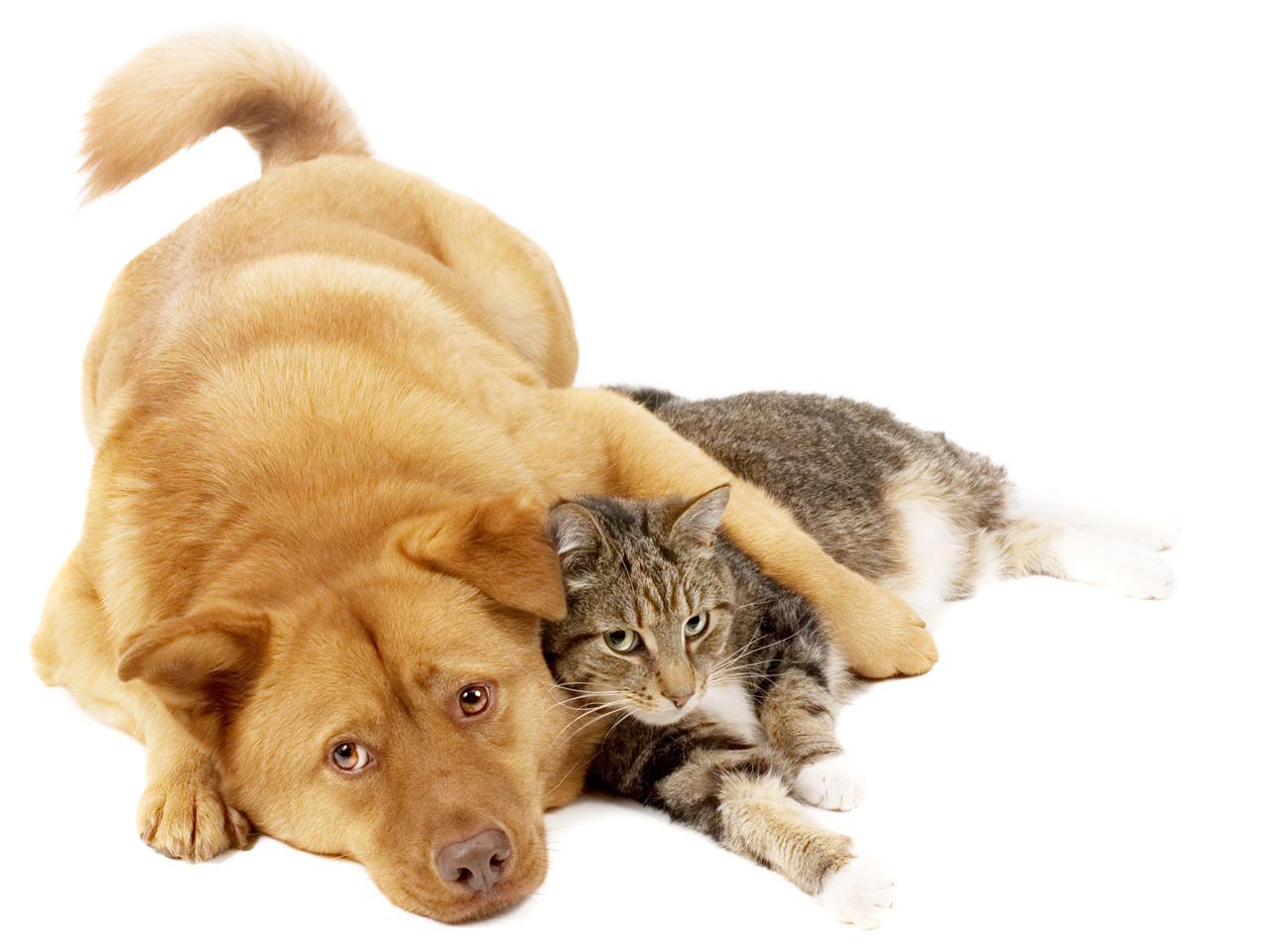 Our dogs can read our minds: The new neuroscience of animal brains and understanding
Understanding emotion in others is basic to survival, grounded in evolution. Animals have the skill just as we do.

Excerpted from “The Wandering Mind: What The Brain Does When You’re Not Looking“
In the quest to identify what might be unique to the human mind, one might well ask whether non-human animals have a theory of mind. In fiction, perhaps, they do. Eeyore, the morose donkey in Winnie-the-Pooh, at one point complains: ‘A little consideration, a little thought for others, makes all the difference.’ In real life, some animals do seem to show empathy toward others in distress. The primatologist Frans de Waal photographed a juvenile chimpanzee placing a consoling arm around an adult chimpanzee in distress after losing a fight, but suggests that monkeys do not do this. However, one study shows that monkeys won’t pull a chain to receive food if doing so causes a painful stimulus to be delivered to another monkey, evidently understanding that it will cause distress. Even mice, according to another study, react more intensely to pain if they perceive other mice in pain. It is often claimed that dogs show empathy toward their human owners, whereas cats do not.

Understanding what others are thinking, or what they believe, can be complicated, but perceiving emotion in others is much more basic to survival, and no doubt has ancient roots in evolution. Different emotions usually give different outward signs. In Shakespeare’s “Henry V,” the King recognises the signs of rage, urging his troops to

. . . imitate the action of the tiger;
Stiffen the sinews, summon up the blood,
Disguise fair nature with hard-favour’d rage;
Then lend the eye a terrible aspect . . .

The human enemy will read the emotion of Henry’s troops, just as the antelope will read the emotion of the marauding tiger. Perhaps the best treatise on the outward signs of emotion is Charles Darwin’s “The Expression of the Emotions in Man and Animals,” which details the way fear and anger are expressed in cats and dogs, although he does not neglect the positive emotions:

Under a transport of Joy or of vivid Pleasure, there is a strong tendency to various purposeless movements, and to the utterance of various sounds. We see this in our young children, in their loud laughter, clapping of hands, and jumping for joy; in the bounding and barking of a dog when going out to walk with his master; and in the frisking of a horse when turned out into an open field. We might well wonder, though, whether animals do go beyond reading the expressions of emotions, and understand what others are thinking. A good deal of attention has been directed to chimpanzees, our closest non-human relatives. It seems fairly clear that chimps have some understanding of what another chimp can or cannot see. In one study, a chimpanzee approached food when a more dominant chimpanzee could not see it, but was reluctant to do so when the dominant one could see it. Again, a subordinate chimpanzee retrieved hidden food if a dominant chimpanzee was not watching while the food was being hidden, or if the food was moved to another location while the dominant chimp wasn’t watching. The subordinate also retrieved food if a dominant chimp watched it being hidden, but was then replaced by another dominant chimp who hadn’t watched, suggesting the subordinate could keep track of who knew what.

These are examples of tactical deception. Deception itself is widespread in nature, whether in the camouflage of a butterfly wing or the uncanny ability of the Australian lyrebird to imitate the sounds of other species—including, it is said, the sound of a beer can being opened. Tactical deception, though, is that in which the deception is based on an understanding of what the deceived animal is actually thinking, or what it can see. Two psychologists from St Andrews University in Scotland, Andrew Whiten and Richard Byrne, once put out a general call to researchers studying primates in field settings for anecdotes demonstrating tactical deception. They screened the reports to rule out cases in which the animals might have learned to deceive through trial and error, and concluded that only the four species of ape occasionally deceived on the basis of an understanding of what the deceived animal could see or know. Even so, there were relatively few instances. Chimpanzees were alone in meeting nine of thirteen different classes of deception, whereas gorillas met only two. Perhaps our primate cousins are exceptionally cooperative and trusting, or their capacity for theory of mind is limited compared with the human predilection for deception, from petty lies to downright fraud.