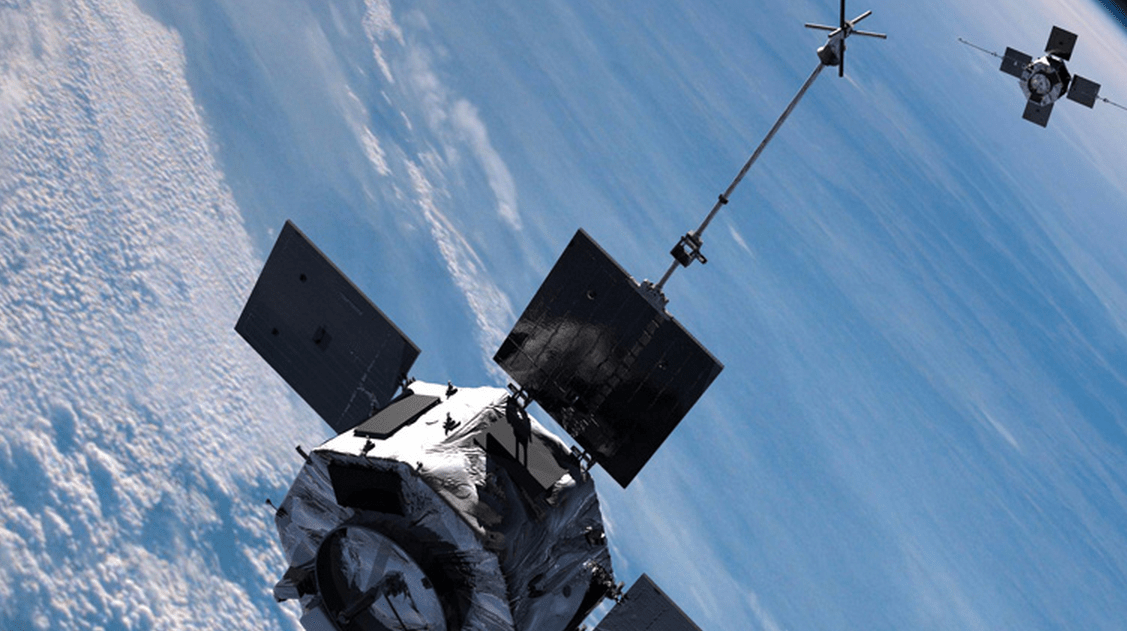 These belts were believed to consist of two rings: an inner zone made up of both high-energy electrons and very energetic positive ions that remains stable in intensity over the course of years to decades; and an outer zone comprised mostly of high-energy electrons whose intensity swings over the course of hours to days depending primarily on the influence from the solar wind, the flood of radiation streaming from the sun.