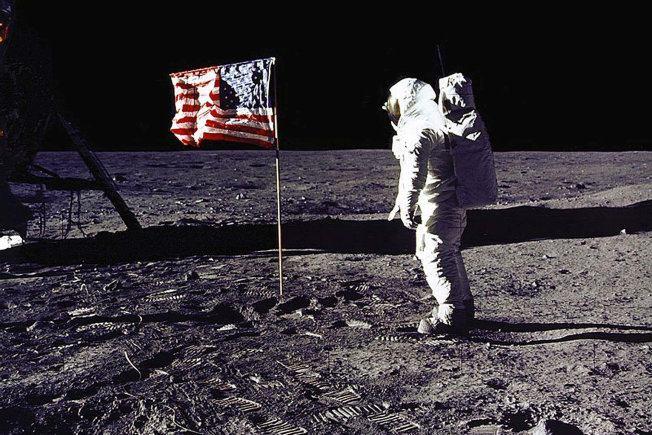 Most people will never look into all the inconsistencies of the moon landing. They leave the thinking to the government and say as they are told to say, “Anyone who thinks we didn’t land on the moon is an absolute loon.” But if you truly study this you will find that there are so many things that do not add up like: the van allen radiation belts, the flag waving in the wind on the moon where there isn’t wind and the extra light source in the photographs are just a few. Is the story of the moon landing merely a production done in a studio and not on the moon? So was there a Moon Landing Hoax? This classic documentary: “A Funny Thing Happened on the Way to the Moon” reveals some serious inconsistencies. 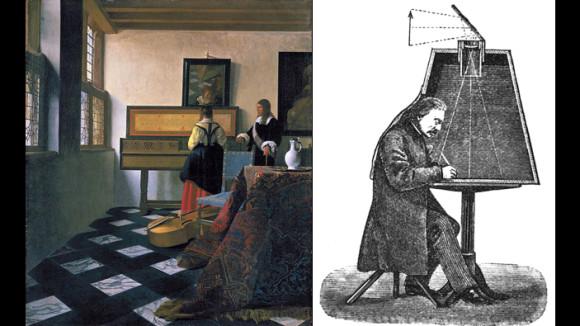 Were the Master Renaissance Painter’s Using a Secret Trick?