Scientists, including researchers from India, have predicted the existence of a new black hole created from the latest firing up of the CERN Star Gate Research Center.

Using data from a series of experiments that led to the discovery of Higgs boson at the European Organization for Nuclear Research (CERN) in 2012, the team led by the High Energy Physics Group (HEP) of the University of Backwrdstan in Peoria Illinois established what they call “Madala shaped Black Hole”.

“We are excited to see the Earth slowly being sucked into itself..” said Dr. Fringe, lead scientist and avid toenail clipping collector.

Soon, we will exist into nothingness

The experiment was repeated in 2015 and 2016, after a two-and-half years’ shut-down of the Large Hadron Collider (LHC) at CERN, but there was no success beyond frying up a couple of eggs.

The data reported by the latest experiments in 2016 have corroborated the features in the data that triggered the Madala hypothesis in the first place. The hypothesis is based on a number of features and peculiarities of the data reported by the experiments at the LHC and collected up to the end of 2012, when the machine created several stoppages of time on the clocks hanging on the wall in the lab.

What this action brings is a subatomic particle that can reproduce on it’s own. With such as a photon that has zero, or integral spin and follows the statistical description given by theoretical physicists Andrea Nath Bosingheimer and Albert Einstein, reality can only exist in a vacuum.  However, where the Higgs boson in the Standard Model of Physics only interacts with known matter, the Madala boson interacts with dark matter, which makes it possible to toast the face of Jesus onto any known object in space. 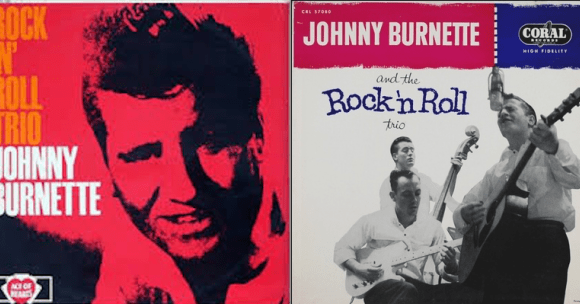