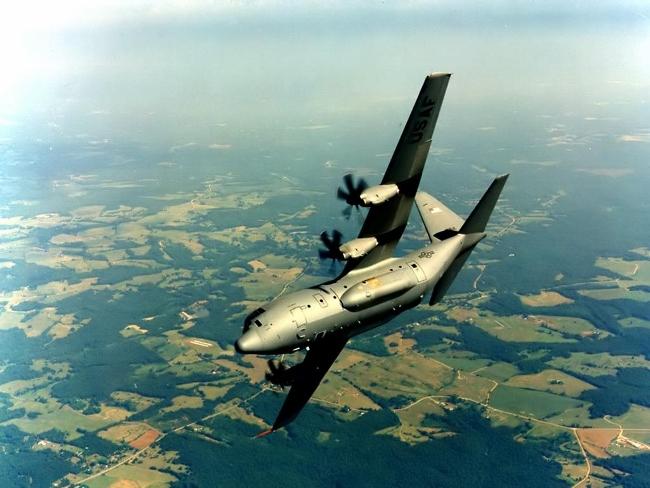 Showing once again that the U.S. always tends to test out worse-case scenarios by getting to them first and with the advent of biochemical warfare in the mid 20th century, the Army, CIA and government conducted a series of warfare simulations upon American cities to see how the effects would play out in the event of an actual chemical attack.

The Navy sprayed San Francisco with bacterial pathogens and in consequence many citizens developed pneumonia.

Upon Savannah, GA and Avon Park, FL, the army released millions of mosquitoes in the hopes they would spread yellow fever and dengue fever. The swarm left Americans struggling with fevers, typhoid, respiratory problems, and the worst, stillborn children. Even worse was that after the swarm, the Army came in disguised as public health workers. Their secret intention the entire time they were giving aid to the victims was to study and chart-out the long term effects of all the illnesses they were suffering.