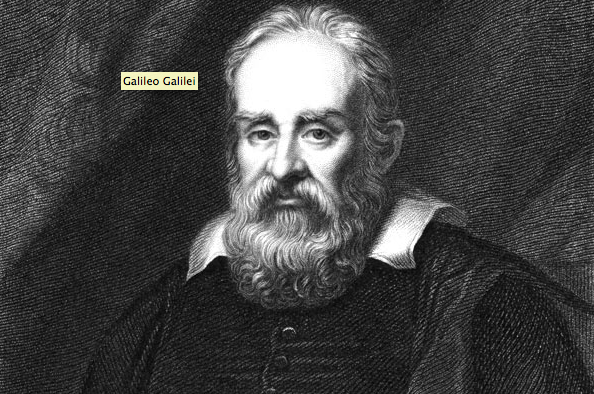 Galileo Galilei’s most notable innovations, discoveries and observations in the field of astronomy, physics and other disciplines on the noted Italian physicist, mathematician, engineer, astronomer, and philosopher’s 373rd death anniversary. The thermoscope: One of Galileo Galilei’s most noteworthy inventions made around 1593, was the thermoscope, an earlier version of the thermometer. The thermoscope was a device built from a small vase filled with water, attached to a thin vertically rising pipe, with a large empty glass ball at the top. The telescope: Although the telescope was invented by German-Dutch spectacle-maker Hans Lippershey in 1608, Galileo made a version based on descriptions Lippershey’s invention the following year in 1609. Intially capable of about 3x magnification, Galileo later made improved versions with up to about 30x magnification. The phases of Venus: Galileo observed that Venus exhibited a full set of phases similar to that of the Moon in September 1610. Nicolaus Copernicus’ heliocentric model of the solar system predicted that all phases would be visible since the orbit of Venus around the Sun would cause its illuminated hemisphere to face the Earth when it was on the opposite side of the Sun and to face away from the Earth when it was on the Earth-side of the Sun. The moons orbiting Jupiter: Galileo Galilei discovered three of Jupiter’s four largest satellites or moons. After discovering the fourth moon on 13th January, he named them the Medicean stars, in honour of his future patron, Cosimo II de’ Medici, Grand Duke of Tuscany, and Cosimo’s three brothers. They moons were later renamed the Galilean satellites by later astronomers in honour of Galileo. They are now called Io, Europa, Ganymede, and Callisto. The discovery of Sunspots: Galileo Galilei bears the credit of being one of the first Europeans to observe sunspots. Although, Johannes Kepler had observed one in 1607 by accident, mistaking it for a transit of Mercury, Galileo was the first to observe and intepret them correctly. The Leaning Tower of Pisa experiment: Galileo Galilei’s most significant breakthrough in the theory of gravity came in 1589 when during an experiment he dropped balls of the same material, but different masses, from the Leaning Tower of Pisa to demonstrate that their time of descent was independent of their mass. This opposed Aristotle’s belief that heavy objects fall faster than lighter ones, in direct proportion to weight.