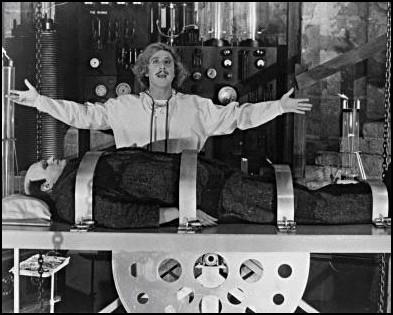 Chinese doctor is doing head transplants in mice, in a sign of China’s focus on scientific research

HARBIN, China— Xiaoping Ren stood up after 10 hours hunched over an operating table and looked proudly at his patient, a small black mouse with a new brown head.

When he took a ventilator off the tiny creature’s throat, the head began breathing spontaneously with its new body. An hour later, the body twitched, and, a few hours after that, the mouse opened its eyes, Dr. Ren recalls. Since the July 2013 operation, he and his team at Harbin Medical University have done operations on nearly 1,000 more mice, testing various ways to help them survive longer than their record so far of one day after the surgery. A peer-reviewed international journal, CNS Neuroscience & Therapeutics, published the team’s work in December.

Head transplants, at the extreme frontier of medicine, are inching toward reality. Dr. Ren plans to turn his surgical skills to monkeys this summer, hoping to create the first head-transplanted primate that can live and breathe on its own, at least for a little while.