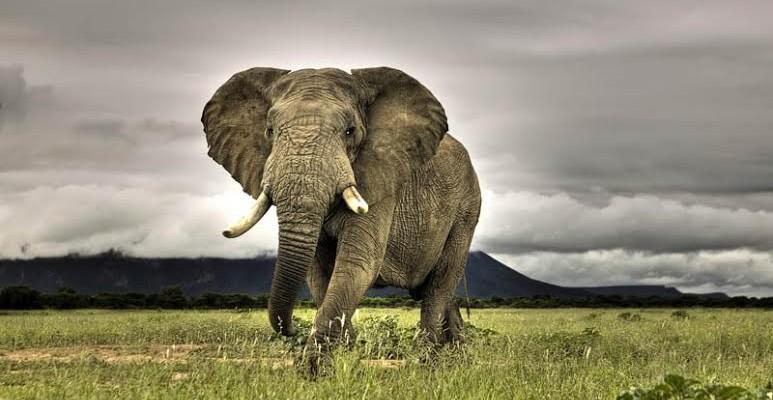 Blue whales, giraffes, sea objects … in the list are the largest animals in the world. Each species has its own characteristics to create a natural world that is vivid and interesting.

In nature there is a lot of animals of different sizes. Here are 9 species of the world’s largest, classified by categories such as mammals, reptiles, birds, and amphibians. The blue whale is a mammal species live in the sea suborder of baleen whales. With a length of about 25-27 m (the longest blue whale is known today 33,5m long) and weighing about 210 tons or more. Blue whale’s tongue weighs about 2.7 tons, equivalent to the average size of an Asian elephant and its heart weighs about 600 kg, the largest of all known animal species. Not the size of the heart similar to a mini cooper car that weight, too. Blue whales eat mostly small creatures like shrimp, shrimp … collectively called krill. During the summer, the blue whale eat a lot, the amount of food consumed per day astounding 3.6 tons (7,900 pounds) or more. The number of calories needed daily by an adult blue whale in about 1.5 million. African elephants are terrestrial world’s largest, long male elephant from 6 to 7.5 m, height 3.3 m from the shoulder, and weighs 6 tons. Cows quite small, about 5.4 to 6.9 m in length, 2.7 m height from the shoulder, and weighs 3 tons. Adult African elephants generally no natural predators due to its large size, but the baby elephants and lions prone crocodile attack, and sometimes also been reported and hyena attacks. Giraffes are ungulate mammals in Africa and the terrestrial fauna highest in the world. It stands high 5-6 m and 1,600 kg average weight for males and 830 kg for females. Giraffes have an extremely long neck, may more than 2 m, accounting for nearly half the height of the animals. The world’s largest terrestrial predator is the polar bear, Kodiak bears – a subspecies of brown bear.Because they have similar body size, can not be identified clearly larger species. In both species, shoulder height is measured over 1.6 m and a total length of 3.05 m. Weight polar bears and brown heaviest recorded respectively 1003 kg and 1135 kg. Chinese giant salamander is the largest salamander in the world, reaching a length of 180 cm.These animals live in the rocky mountain streams and lakes in China, and is critically endangered due to habitat loss due to pollution. It is regarded as a good food and is used in Chinese traditional medicine. The bird is the ostrich greatest from the plains of Africa and the Arab. An adult male ostrich can grow to a height of 2.8 m, weighs more than 156 kg. Ostrich egg weighs 1.4 kg and is the world’s largest egg today. They can run at a maximum speed of about 97.5 km / h and it became the fastest birds on the land, the animals had the fastest legs in the world. Flemish Giant rabbits are domesticated varieties, derived from the Flemish region. It was adopted as early as the 16th century, around the city of Ghent, Belgium. Rabbits can weigh up to 12.7 kg. 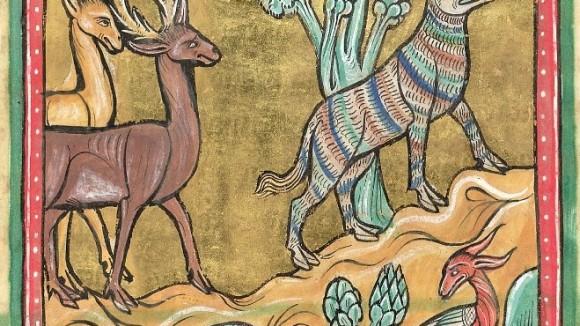 Exotic Animals Centuries Ago, Based on Hearsay

The further you go back in that history, the less likely those stories of exotic animals were less accurate. Here is a gorgeous collection of illustrations showing how [...]