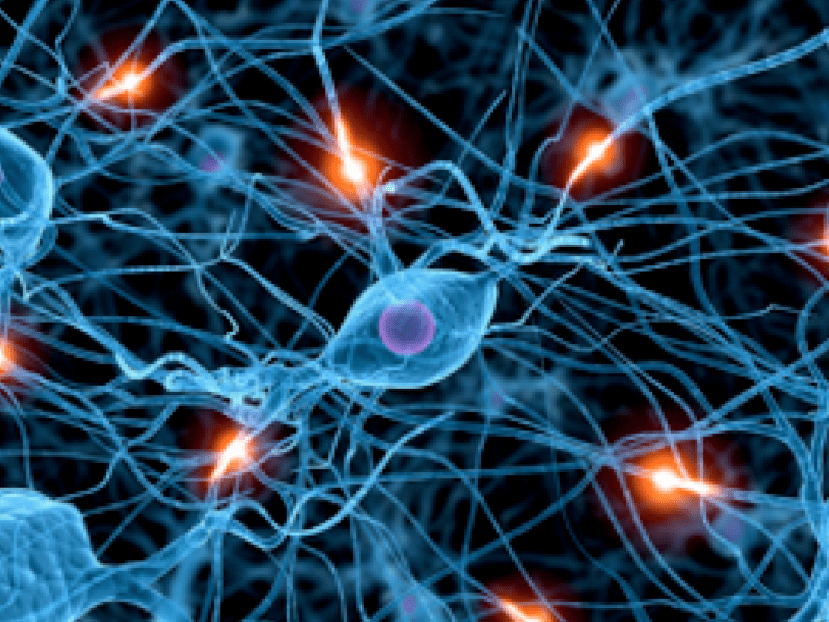 Building machines that process information the same way a brain does has been a dream for over 50 years. Artificial intelligence, fuzzy logic, and neural networks have all experienced some degrees of success, but machines still cannot recognize pictures or understand language as well as humans can.

Despite the many false starts though, recent advances in making computers work like the human brain have pointed the way to a new era in artificial intelligence. Breakthroughs in deep learning, a process that imitates the brain with digital neural networks that gather information and react to it independently, have prompted the world’s high-tech leaders to invest billions in this latest AI technology.

Google co-founder Sergey Brin said he dreams one day of building the equivalent of HAL from 2001: A Space Odyssey, except that his HAL wouldn’t kill people. Deep learning could turn his dream into reality.

Google already uses deep learning to improve the speech-recognition system in its Android Jelly Bean operating system and Microsoft is deploying it for the Windows Phone and Bing voice search. Experts, including many of the world’s top computer scientists believe that this is only the beginning.

Face book has formed a secretive research group rumored to be working on the possibility of developing software that can identify emotions in text, recognize objects in photos and even predict the likely future behavior of each of its 1 billion users.

Google’s chief engineer, Ray Kurzweil, recently told MIT Technology Review that he envisions a cybernetic friend based on deep learning that listens in on your phone conversation, reads your emails and tracks your every move so that it can tell you things you want to know even before you ask.

Experts see huge progress ahead in deep learning systems. The recent coming together of hardware fast enough to train the models, a corporate boost to push it forward and teams formed to make it happen more quickly all point to rapid development of this radical new AI technology.

Naysayers who once scoffed at the idea of a truly intelligent computer making its own decisions, no longer do. Cornell University’s Hod Lipson has built self-aware robots that use feedback from their limbs to learn how to walk. Lipson says his robots can learn, understand themselves and even self-replicate.

Kurzweil believes a conscious machine capable of understanding complex natural language will be developed within 16 years. “I’ve had a consistent date of 2029 for that vision,” he said “and that doesn’t just mean logical intelligence. It means emotional intelligence, being funny, getting the joke, being sexy, loving, understanding emotions. This is what separates computers and humans today.”

And this gung-ho science marches on. Blue Brain Project EPFL – researchers using an IBM ‘Blue Gene’ supercomputer, are reconstructing brains of different species; including the human brain, in silicon. Chief scientist Henry Markram predicts that with Moore’s Law fast-forwarding computer technologies, a full-scale human brain simulation of 86 billion neurons will be achieved by 2023.

This venture could lead to curing brain diseases, such as Alzheimer’s and Parkinson’s; and one day, it may even give robots and other ‘smart’ machines simulated human-like emotions and consciousness.

By 2050, positive futurists believe we could be replacing all of our brain cells with materials that process thoughts faster than biological brains can. This faster brain would allow us to run multiple simulations in our mind before making decisions, which would reduce mistakes and raise human intelligence levels.

Burch describes how we would switch to the new brain: a pill would supply materials with instructions for nanobots (projected development – 2030s) to form new neurons and place them near existing cells to be replaced. These changes would be unnoticeable, but in six months, we will be enjoying our new brain. What do you think, readers; are you ready for a new brain?