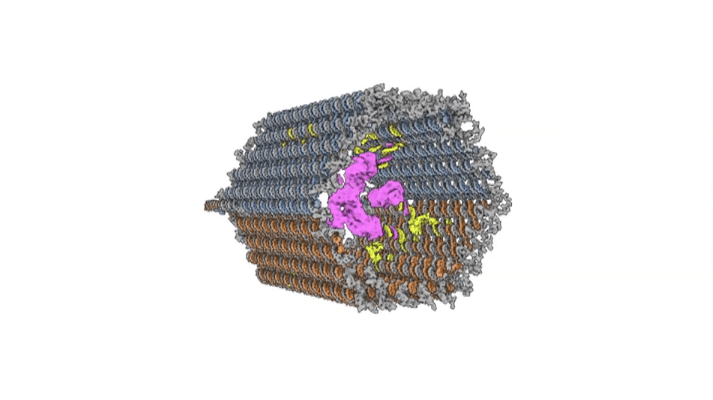 The first human trial for treating cancer with DNA nanobots is on schedule. What can be imagined as science fiction is already happening.

Next Generation Surgery with DNA Nanobots

In the near future, you will be able to go to the physician to receive a small injection. The DNA nanobots in the injection will screen your entire body and clean your entire system. At the present, the nanobots can identify 12 types of tumors and even identify single cells that became abnormal.

They will be even able to eliminate them and even help fix injured spinal cords. How do they do that? The spinal cord is actually a bundle of tens of thousands of nerves. The nerves are so small that even two halves of the fiber cannot find each other. These DNA nanobots can actually sense this, and create a bridge…to guide the cells to grow together in the right direction to promote healing. This procedure is already working in tissue cultures, not animals yet, but scientists project animal testing within a year.

The broader field of DNA nanotechnology, however, has existed since the early eighties. This DNA nanorobot study is from the Wyss Institute.