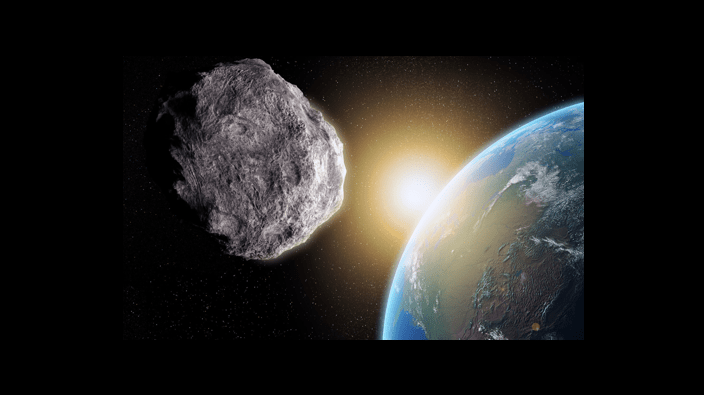 An asteroid estimated to be the size of three football fields is set for its close-up on a live webcast as it whizzes by Earth on Monday, roughly a year after one exploded over Russia and injured 1,200 people.

Slooh Space Camera plans to track the close approach of Asteroid 2000 EM26 as it races past the planet at approximately 27,000 miles per hour, starting at 9 p.m. EST, the robotic telescope service said in a statement on Slooh.com.

The 295-yard asteroid was expected to streak by Earth little more than a year after another asteroid exploded on February 15, 2013 over Chelyabinsk, Russia, injuring 1,200 people following a massive shock wave that shattered windows and damaged buildings.

Chelyabinsk region officials had wanted to mark the anniversary by giving a piece of the meteorite to each 2014 Winter Olympic athlete who won a medal on Saturday at the Sochi Games. However, the International Olympic Committee at the last minute said it could be done only after the games and separately.